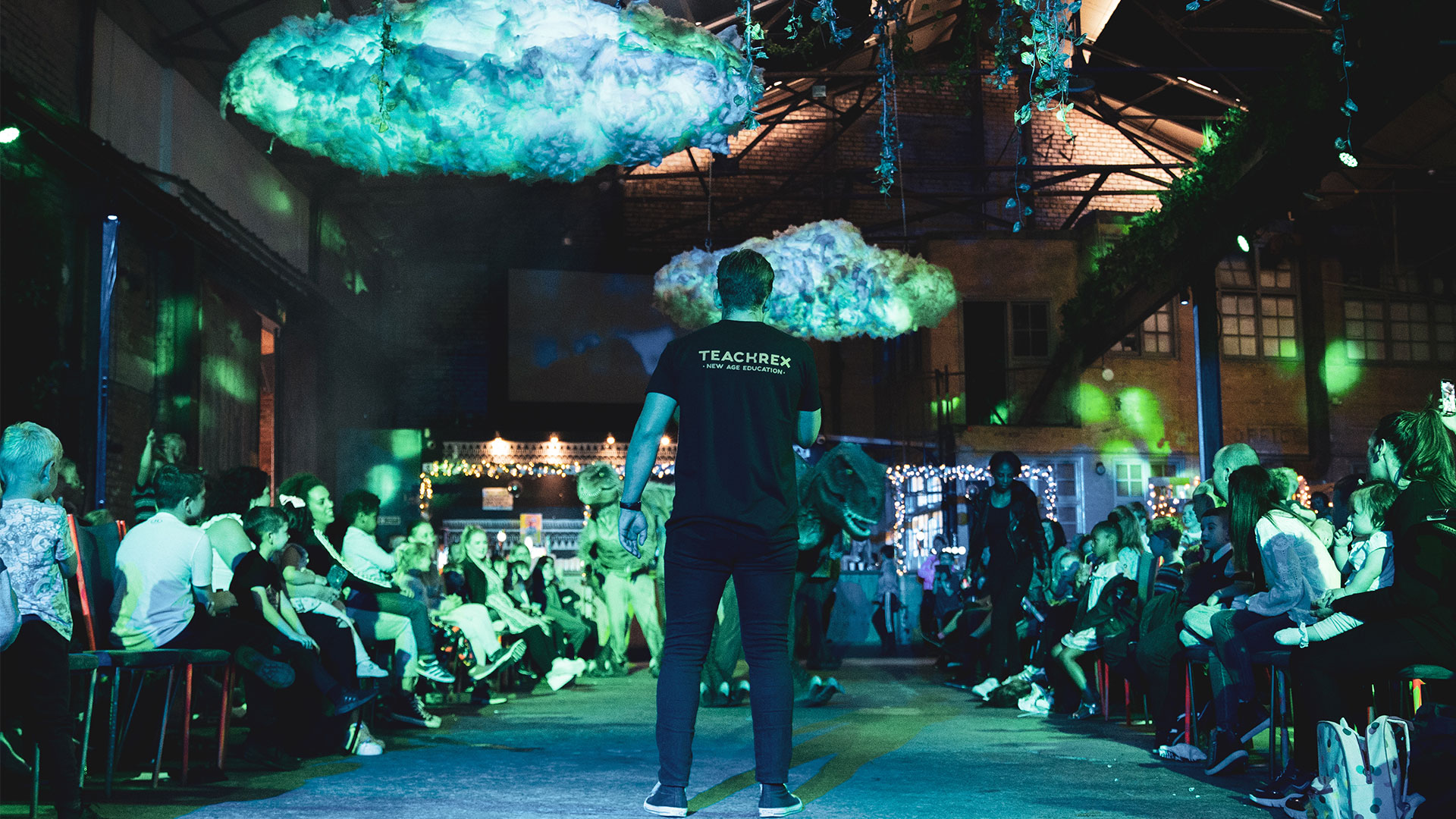 Join Teach Rex as they return to The Box, Fargo Village, Coventry
After selling out two shows at The Box in early December, Teach Rex has announced that it will be bringing its interactive dinosaur show back to the people of Coventry. Prepare yourself to come up close and personal with the most magnificent predator to ever roam planet Earth. Please note – this event is sold as a 1.5 hour slot to give everybody time to get pictures with the dinosaurs and to have a drink (if wanted) at the end of the show.
The show is approximately 40 minutes long and does not last for 1.5 hours.

Calendar powered by The Events Calendar

Any cookies that may not be particularly necessary for the website to function and is used specifically to collect user personal data via analytics, ads, other embedded contents are termed as non-necessary cookies. It is mandatory to procure user consent prior to running these cookies on your website. 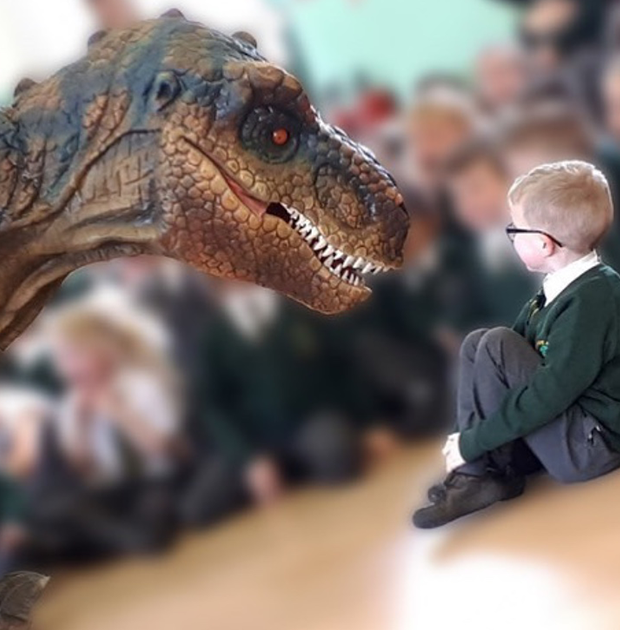 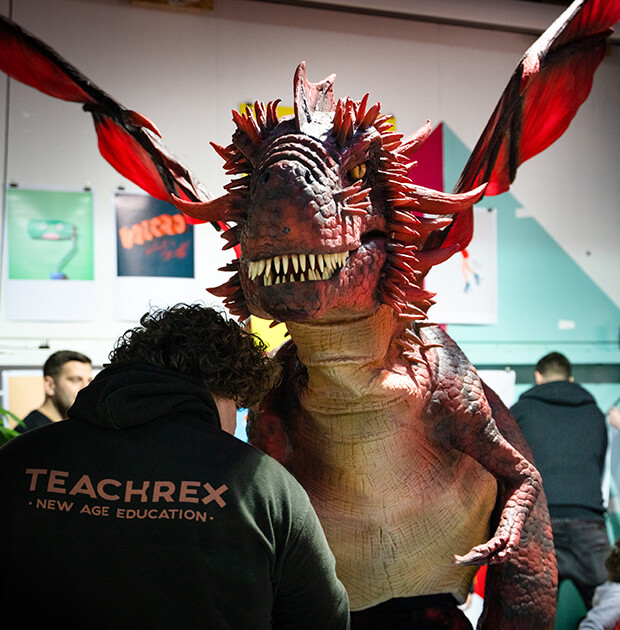